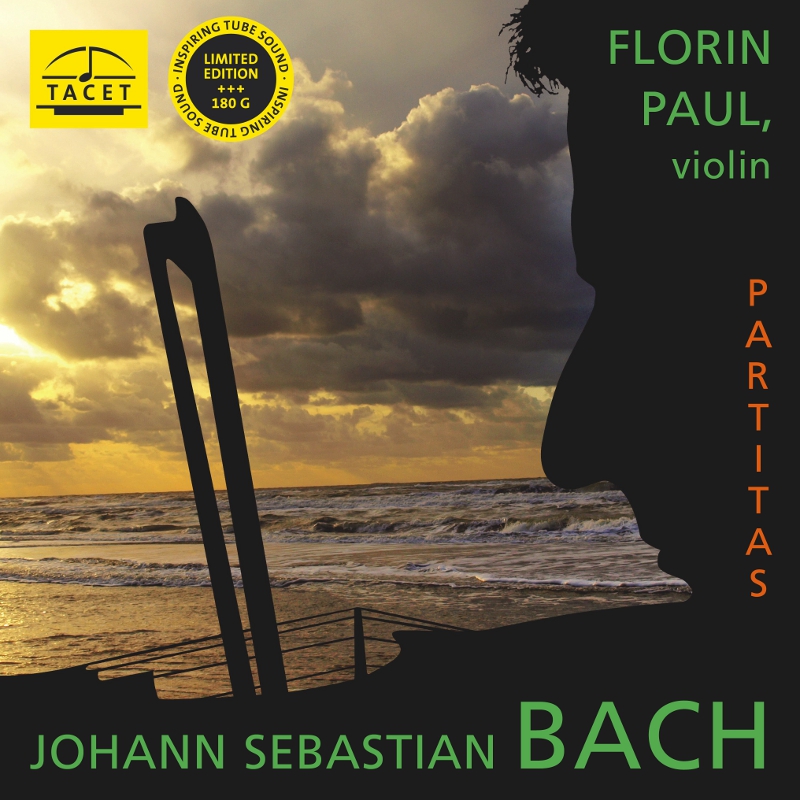 Bach’s Sonatas and Partitas for Solo Violin (three of each) are one of the true monuments in the classical repertoire. Part exercise, part exploration, they were started in 1703, completed in 1720, but not published until 1802. en savoir +...